Sterile soil is a must-have for your plants to ensure they don’t get any pest, disease, or weed problems. For this reason many gardeners buy new soil each time they pot their plants. But, if you are an earth conscious and or frugal gardener, you’ll eventually end up Googling “Is there a way to reuse your old potting soil?”. At this point you’ll run into one of the most popular methods spread online for reusing soil; sterilizing old potting soil with boiling water. So, does this method actually work?

As a whole, the high heat from boiling water does kill off weed seeds, insects, and pathogens present. However, it’s not a reliable, thorough method. The temperature does not stay consistently high enough to allow uniform permeability throughout the soil compared to the steaming process.

Below, I discuss more on this method along with better alternatives and valuable tips:

Why Do People Use Boiling Water to Sterilize Soil?

Compared to using chemical options, boiling water seems the most eco-friendly and easy way of sterilizing garden or potting soil. In my opinion, the logic of this is pretty straightforward. We often use hot water to sanitize baby bottles and dishes to get rid of germs on top of washing them. So why not use it on soil as well?

In fact, hot water soil sterilization is not something new.

There was an experiment carried out way back in the 1970s in Japan to test the validity of this method. The consensus is that it does work but not without certain drawbacks. However, it’s worth noting that this was done on soil in fields and Rockwool potting medium containing root rot pathogens.

But as I mentioned in the introduction, it’s not exactly foolproof. It may not be as too-good-to-be-true as the freebie award you get for being the supposed 100th visitor to a site or store but you might feel a bit duped after reading this. There are several reasons why the boiling method is not that practical:

So the real question is: how much effort are you willing to put into sterilizing your old soil with boiling water? It seems doable if it’s a small amount of potting medium. But large batches or on a garden patch itself may not be practical. If this is just too much work for you, buy new, sterile soil (Amazon link) for your plants instead. Or use the soil in your back yard if you plan on growing in ground.

Alternatively, you can start a food garden table if the ground is just not viable to work with. If you’re still adamant about sterilizing your soil because it seems like a darn waste to throw it out, hop onto the next section for alternative methods.

Should I pour boiling water on potting soil?

As a general rule, sterilize old potting soil with boiling water only if it had pest or disease problems before. This is useful for killing off any lingering eggs or larvae and pathogens. Otherwise, it’s an unnecessary step.

What Are Alternative Soil Sterilization Methods?

Believe it or not, there are other ways to sterilize your soil that are done in large-scale agriculture productions even to this day. Here we will focus on how you can take inspiration from them and try to replicate it in your home gardening. Here are two of those methods:

What is it? It’s a process of using the sun’s heat in summer to bring the soil’s temperature up within a layer of plastic. The hot steam rising off the damp soil from the heat is trapped, allowing it to sterilize the surrounding soil. This is primarily used to kill off weed seeds but is also helpful in eliminating pests and pathogens on the surface level.

How long does it take? About 4-6 weeks. It may even take longer for areas that don’t get a lot of sun.

Some have suggested replicating the same steps using plastic baggies instead if you have limited space. But unless you’re willing to do much more work and use more plastic than necessary, you’re better off trying the above method.

How do you naturally sterilize soil?

Solarization is a natural way of sterilizing soil using the sun. Covering a damp garden patch with a clear plastic liner allows heat to build up within and produce steam, effectively killing off microorganisms in the ground. However, this only works well up to 12 inches of the soil. It doesn’t generally affect the lower depths where some pests and pathogens can hide away from the heat.

What is it? It’s a method of utilizing steam coming off boiling water to sterilize the soil. This method works because the heat sustains at a high temperature, coating every part of the soil. Most nurseries use a specific machine called an autoclave to achieve this. In large fields, a steam generator is used instead for maximum efficiency.

How long does it take? About 30 minutes. The duration may vary depending on the equipment used and the amount of soil.

I highly recommend setting a specific steamer aside to sterilize your soil. You don’t want to reuse the same one when cooking your food. On that note, your kitchen will also stink up for a while after doing this (this is why I personally just buy new soil).

Some home gardeners also use an oven or a microwave to sterilize their soil. They apply the same principles of using heat to torch the microbes in the potting media before reusing it for new plantings. I don’t personally endorse this, mainly because it’ll stink up a perfectly good oven and microwave.

If you’re really dead set on sterilizing your soil at home, here are a few tips to keep in mind:

Sterilizing soil may not be for everyone. But hopefully, this sheds some light on the concept so you can decide whether it’s for you. Otherwise, purchasing a new bag of soil may just be the simple answer you need, at least, it was for me. Happy planting! How to Free Mild or Severely Rootbound Houseplants The Truth About Why and How Lavender Turns Grey 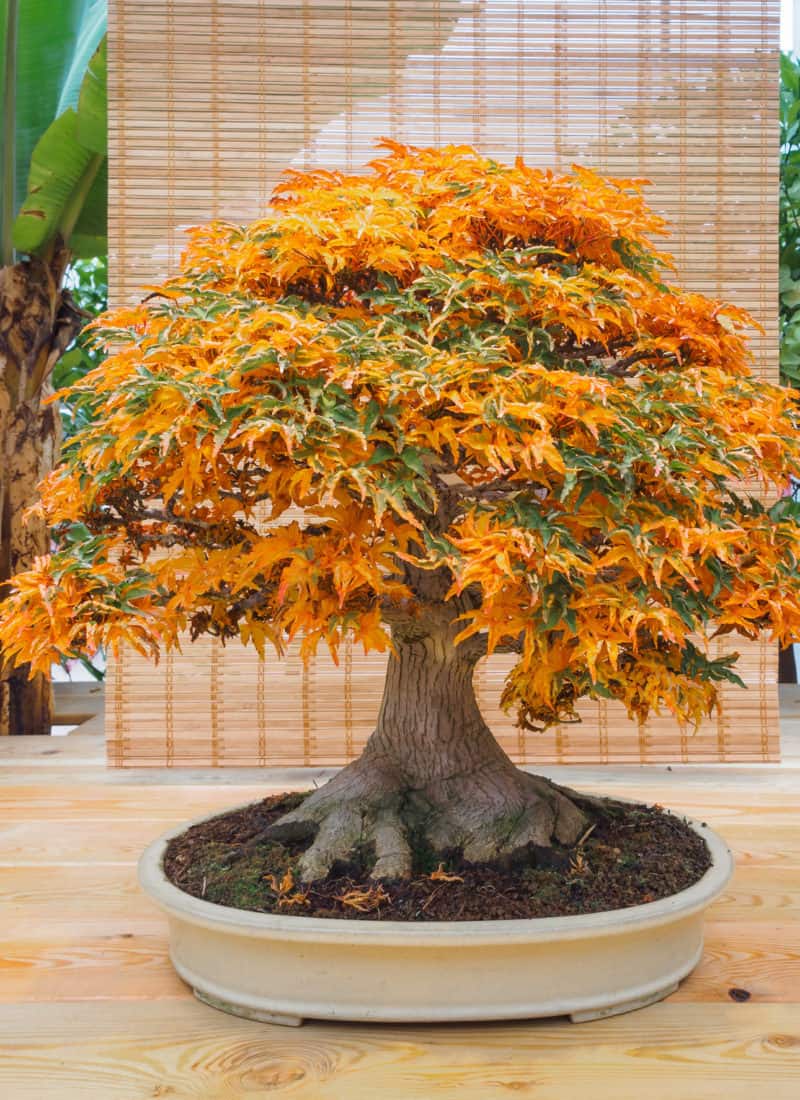